KARL SCHMID is completing his PhD in the Religion program at Emory University. He credits Maitripa College with helping him discover an entryway back into academia, finding that the way the school got students to think more deeply about topics through open and fresh discussions suited him. Instead of giving forced answers, instructors showed him how to think and process information on his own. In the fall of 2014, Karl began a PhD at Emory University’s Graduate Division of Religion where is studying Buddhist metaphysics and epistemology; he aspires to be a professor of Buddhist Studies after graduation.

In 2016 Karl was in Pune, India, where he participated in the American Institute of Indian Studies Sanskrit language program. He presented a paper in Taipei, Taiwan, in March, at the Comparative and Continental Philosophy Circle, on the insight of meditation presented in Kamalāśila’s Bhāvanākramaas as a form of knowledge-how in epistemological philosophy.

As he completes his higher academic studies, he reflects that:

Maitripa College was exactly what I needed at the time and the perfect place to learn more about the philosophy and practice of Buddhism. 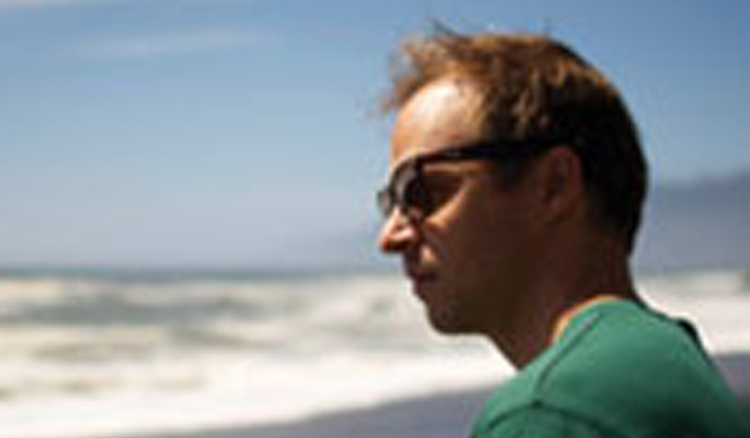