Taught by Professor Bill Magee (of Maitripa College and the UMA Institute), the Classical Tibetan Summer Intensive is a foundational introductory course for all those wishing to translate or to engage in research on a scholarly level. Enrollment in summer 2022 is open for both credit and non-credit seeking students. >Click here for course description and registration links for 2022

Maitripa College’s Classical Tibetan Language Summer Intensive is among the world’s leading intensive literary Tibetan programs, providing students with a complete introduction to the classical Tibetan language.  The course is led by professor Bill Magee, PhD, well-known teacher, translator, and author. Bill’s approach to language learning features a critical presentation of Tibetan grammar and syntax adapted from Joe Wilson’s Translating Buddhism from Tibetan. Greater proficiency is achieved in a short time through the study and practice of Tibetan monastic debates, both from original texts and on Maitripa College’s custom-made debate software. Summer readings include texts on valid cognition and reasoning, minds and mental factors, and the nature of reality. Class focuses first on Je Tsongkhapa’s verse and prose, then on equally influential authors important to the Jonang and Nyingma lineages, from the 13th to the 20th centuries. The content of this unique course cannot be found elsewhere in the United States.

Dr. Magee teaches classical Tibetan using the traditional educational modes of a Tibetan Buddhist monastic college. Students learn the language through reading and debating their textbooks; the very same textbooks studied in the great monastic colleges of Tibet. The students approach their readings as a way to improve both their language skills and their logical abilities. It is an amazingly effective teaching method which, Bill points out, is why the Tibetans employed it.

SANSKRIT CLUB: Beginning in the spring of 2019, Dr. Magee offers an innovative Sanskrit club one hour per week for interested students. Since Sanskrit is the basis for Tibetan grammar and the original language of most Buddhist texts, even a gentle introduction such as this club provides can provide deep insight into how Tibetan language and religion relate to Indian sources. The Sanskrit club is free and entirely optional, and participation in such will not affect Tibetan language classes at Maitripa.

Why Study the Classical Tibetan Language? 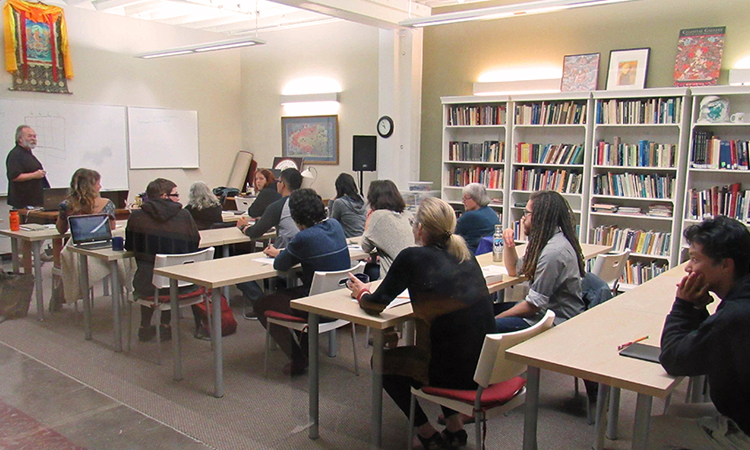 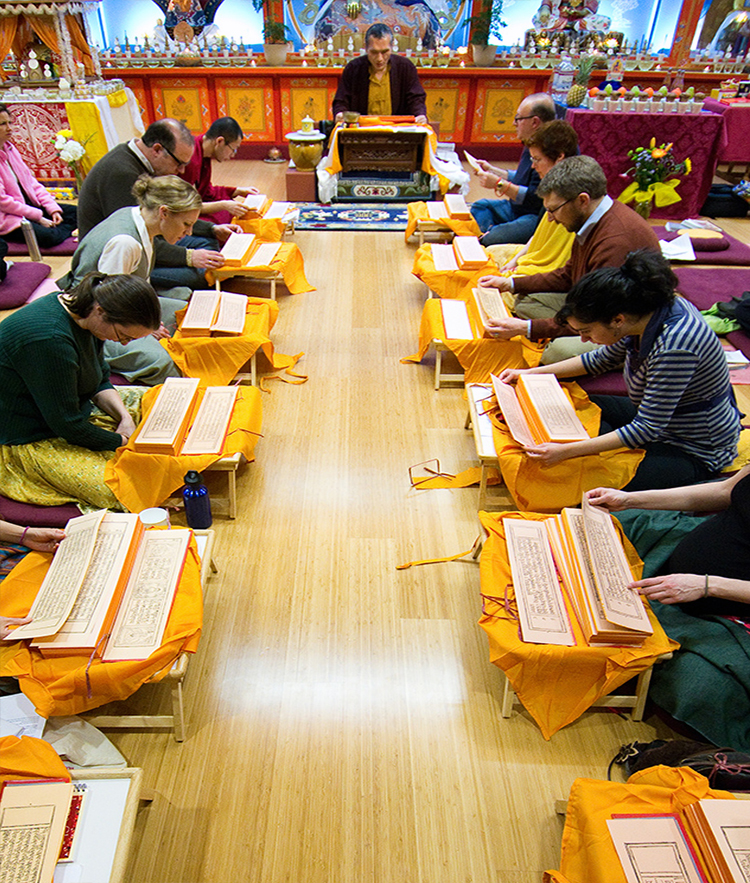 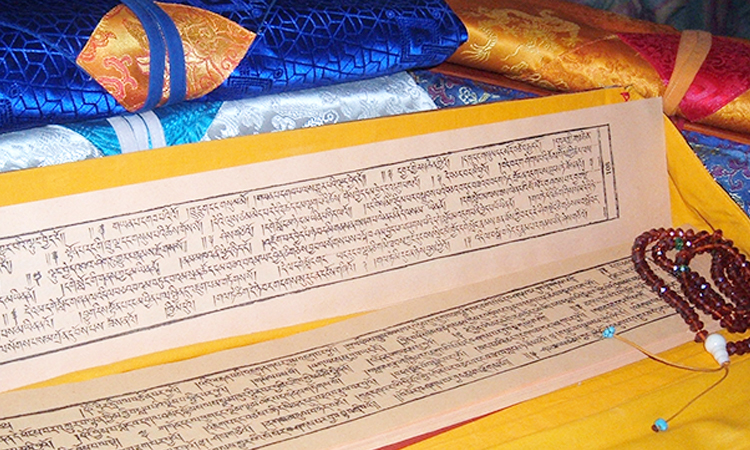 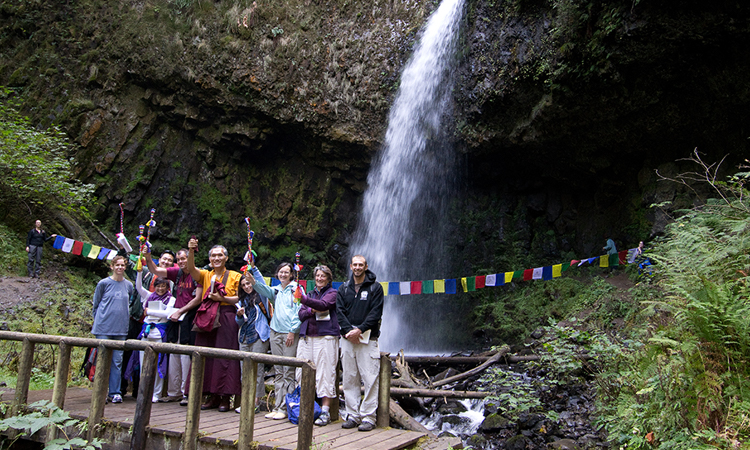 Join us for the Classical Tibetan Intensive and spend part of your summer with a fun, challenging, and supportive community in the magnificent pacific northwest!