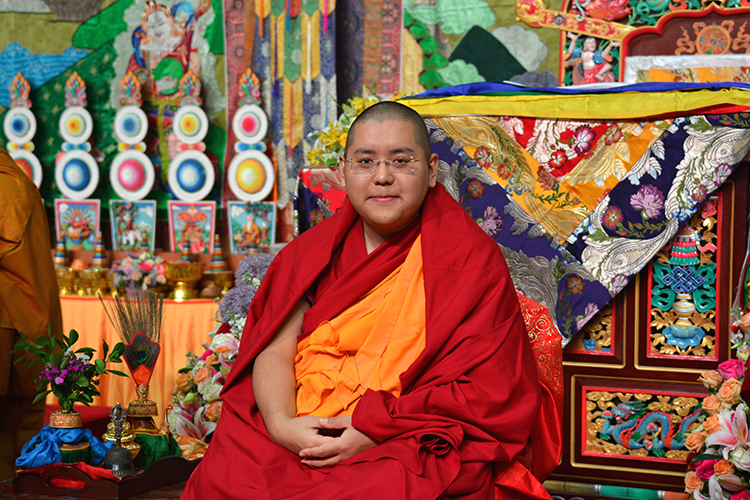 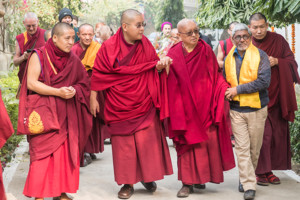 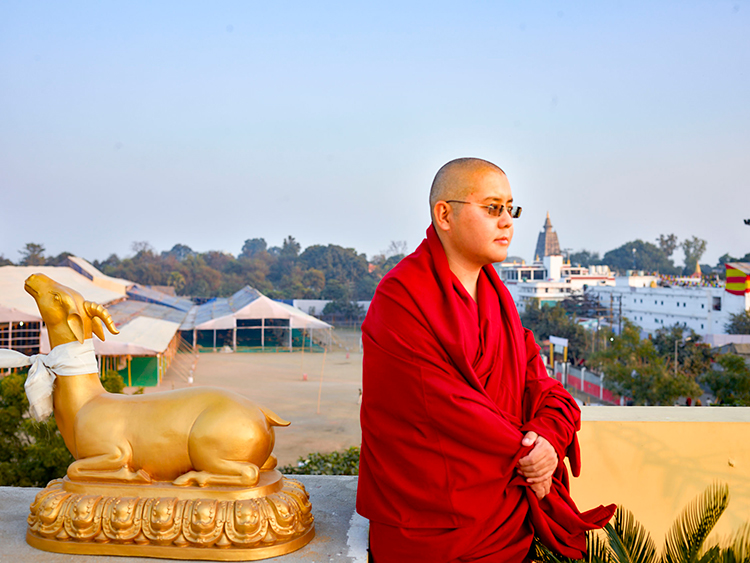 The 7th Yongzin Ling Rinpoche entered Drepung Monastic University in South India when he was five years old and began his monastic studies there at the age of ten. Rinpoche received his Geshe degree in November 2016 and enrolled at Gyuto Tantric College in Dharamsala, India in April 2017 for a year of tantric studies that traditionally follows the completion of a Geshe degree.

In November 2012 while driving to Goa Airport to greet His Holiness the Dalai Lama, who had arrived to give Jangchup Lamrim teachings, Ling Rinpoche was in a fatal car accident and sustained serious injuries. Lengthy surgeries were required and his complete recovery took several years.

Ling Rinpoche organized His Holiness the Dalai Lama’s historic series of Jangchup Lamrim teachings on the 18 classic Stages of the Path to Enlightenment treatises. They were held at Sera, Drepung, Ganden and Tashi Lhunpo monasteries between 2012 and 2015 with approximately 40,000 people from all over the world attending each year.

Rinpoche attends international events dedicated to preserving Buddhist traditions, including the International Conference on Vinaya and World Peace Puja in Bodhgaya, India and the conference on the relevance of Buddhism in the 21st Century in Rajgir, India that was organized by the Indian Government Ministry of Culture and the Nava Nalanda Mahavihara.

Starting in 2004 he has also participated in the Mind and Life Institute dialogues held in India between His Holiness the Dalai Lama and scientists on a variety of topics, such physics, neuroplasticity and destructive emotions.

>more on his history and activities 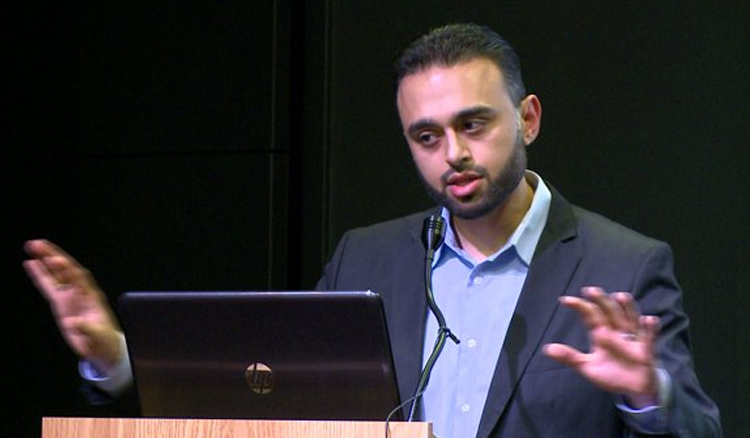 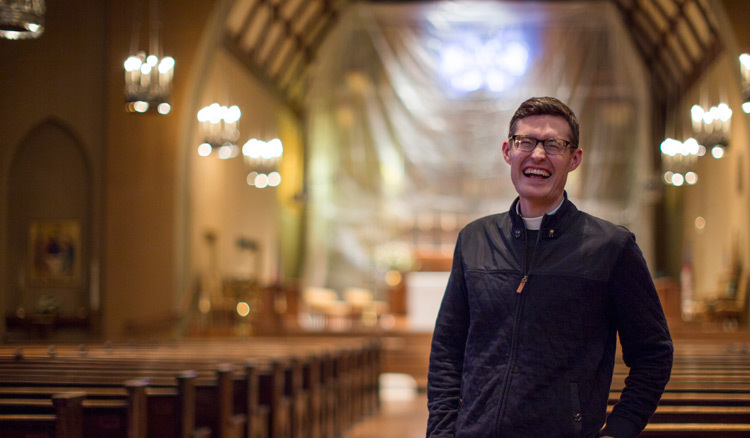 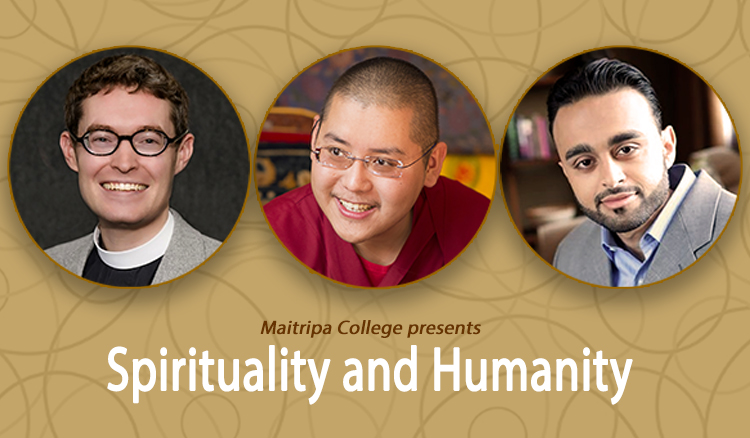