Yangsi Rinpoche (President) was recognized as the reincarnation of Geshe Ngawang Gendun, a renowned scholar and practitioner from Western Tibet, at the age of six. Rinpoche trained in the traditional monastic system for over 25 years, and practiced as a monk until the age of 35.

In 1995 he graduated with the highest degree of Geshe Lharampa from Sera Je Monastery in South India. He then completed his studies at Gyume Tantric College, and, in 1998, having the particular wish to benefit Western students of the Buddhadharma, Rinpoche came to the West to teach and travel extensively throughout America and Europe.

He founded Maitripa College in 2005 in Portland, Oregon. Rinpoche is the author of Practicing the Path: A Commentary on the Lamrim Chenmo, published in 2003 by Wisdom Publications.

Rinpoche teaches in English, and is admired wherever he travels for his unique presentation of the Dharma, his interest in and enthusiasm for Western culture, and his evident embodiment of the wisdom and compassion of the Buddhist path.

When not in the classroom at Maitripa College, during academic year breaks and for special events, Yangsi Rinpoche travels widely, representing Maitripa College at conferences and giving teachings around the world.

Archival video of the January 1975 enthronement of Yangsi Rinpoche at Kopan Monastery in Kathmandu, Nepal. Yangsi Rinpoche is the incarnation of Geshe Ngawang Gendun, one of Lama Yeshe’s main teachers at Sera Monastery in Tibet. Filmed by Bradley Dobos; Digitization and enhancement by Laura Haughey; © Lama Yeshe Wisdom Archive, 2015; www.LamaYeshe.com 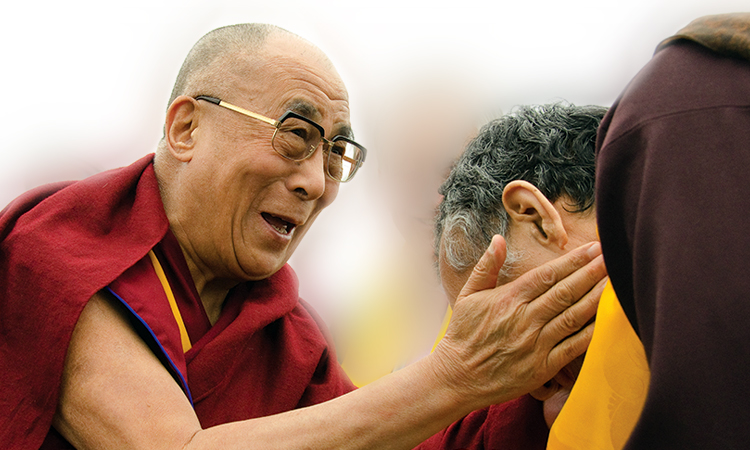 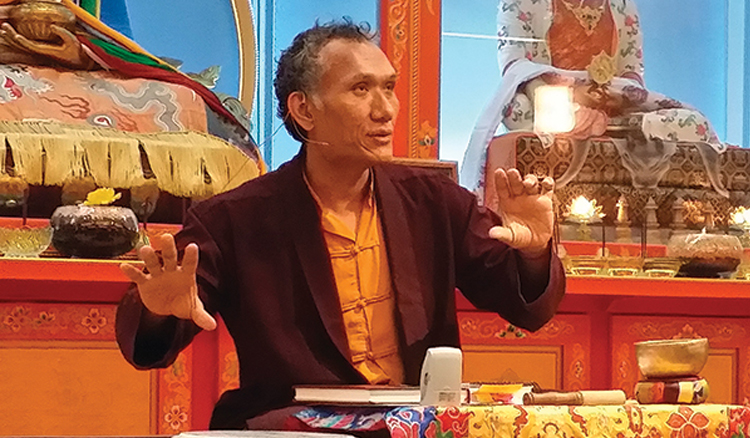 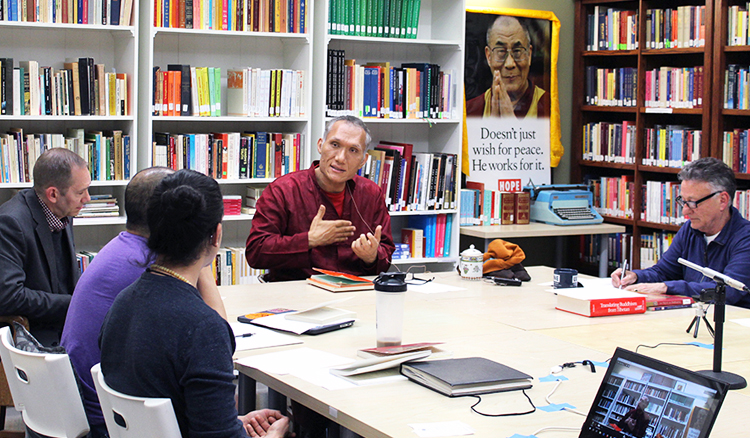