For many years he served as a wilderness guide at Outward Bound, and between 2000 and 2003 he taught Western philosophy to Tibetan monks at the Institute of Buddhist Dialectics in Dharamsala, India. Here he discusses philosophical ideas in Buddhism, both its diversity and shared commitments, the metaphysics, epistemology, ethics and hermeneutics of Buddhists, impermanence and selflessness, dependent origination, what it means to say that all things are empty, why it isn’t nihilism, the Buddhist use of language in a philosophical approach that values linguistically inexpressible truths, why Buddhist moral pluralism doesn’t lead to relativism, skepticism and the undermining of moral obligations, contrasts between Western and Buddhist approaches to moral pluralism,  environmental philosophy, Levinas, whether Buddhism conflicts with his environmentalism, and the relationship between western and non-western philosophy. 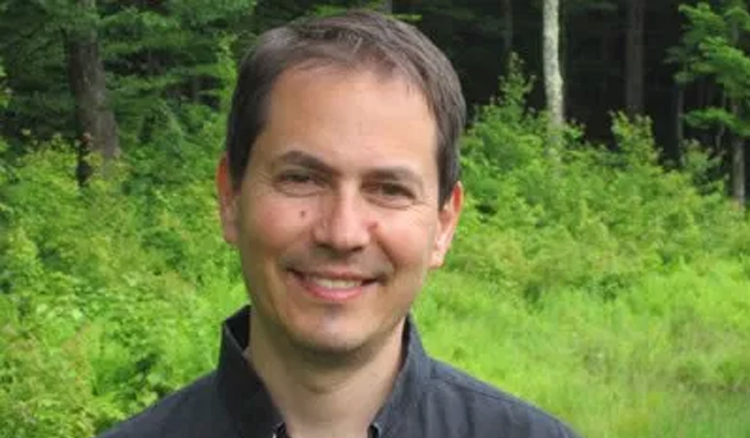