Venerable Roger Kunsang became a Buddhist monk in the Tibetan Gelug tradition in 1975 at the age of 26. He has continuously served the FPMT in various roles since 1974.

For the first seven years of his ordination he lived mainly in Asia where he studied and practiced Buddhism. Following this he was founder, director and resident teacher of the FPMT center Vajrayana Institute in Sydney, Australia for four years.

In 1986, Ven Roger became the full-time attendant and secretary to Lama Zopa Rinpoche, FPMT’s Spiritual Director, and he continues to serve as Rinpoche’s assistant to this day, helping maintain the connection between the Spiritual Director and the whole FPMT organization.

Ven Roger Kunsang has been a member of the FPMT Board of Directors since 1989.

In 2005, Ven Roger Kunsang became Chief Executive Officer (CEO) of FPMT Inc. As CEO, his main responsibilities are to ensure that the organization achieves its mission under the direction of Lama Zopa Rinpoche and its founder Lama Yeshe. 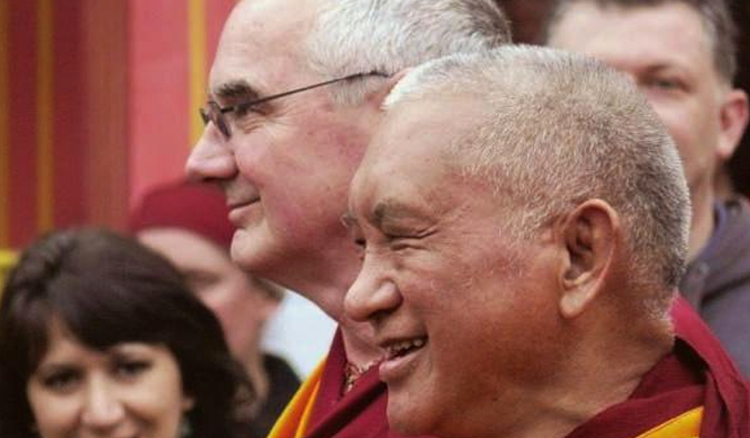 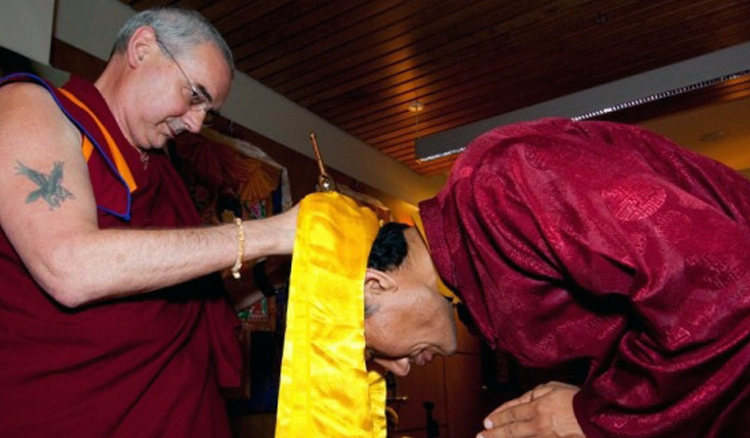 Blessing Yangsi Rinpoche with Relics in the Jokhang Meditation Hall.