Bhikshuni Lozang Yönten is an American-born Buddhist nun in the Tibetan tradition who was ordained in 2003. A practicing Buddhist since 1994, Ven. Yönten moved to Chenrezig Institute in Australia and studied intensively under Khensur Rinpoche Geshe Tashi Tsering (Lharampa Geshe from Sera Je Monastery and former Abbot of Gyü-me Tanric College) from 2002 – 2009, completing their Buddhist Studies Program. She then continued to study, retreat and offer service at Dharma Centers in India and Taiwan as well as Australia and New Zealand, becoming an In-Depth Registered Teacher within the Foundation for the Preservation of the Mahayana Tradition (FPMT) in 2012.

Ven. Yönten was the Resident Teacher of Kunsang Yeshe Retreat Centre in the Blue Mountains of Australia from 2012 – 2015 before becoming teacher-in-residence six months of the year at Mahamudra Centre for Universal Unity in New Zealand until 2018. She continues to offer classes and retreats at both Centres annually.

Currently, Ven. Yönten divides her time as a touring teacher and retreat leader, as well as annually offering the Buddhadharma from a secular perspective in Israel as a member of the Buddhist faculty for a seven-year post graduate program called Human Spirit which is a Buddhist Psychoanalytic Training Program. 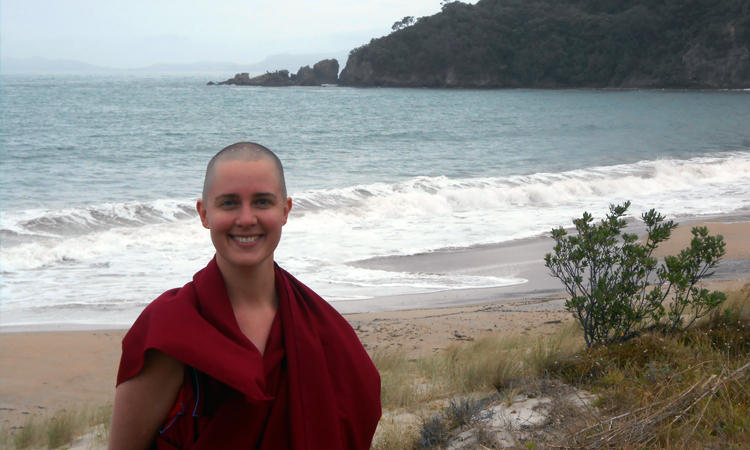