Robert A.F. Thurman is the Jey Tsong Khapa Professor of Indo-Tibetan Buddhist Studies in the Department of Religion at Columbia University, President of the Tibet House U.S., a non-profit organization dedicated to the preservation and promotion of Tibetan civilization, and President of the American Institute of Buddhist Studies, a non-profit affiliated with the Center for Buddhist Studies at Columbia University and dedicated to the publication of translations of important artistic and scientific treatises from the Tibetan Tengyur.

A recognized worldwide authority on religion and spirituality, Asian history, world philosophy, Buddhist science, Indo-Tibetan Buddhism, and His Holiness the Dalai Lama, Robert Thurman is an eloquent advocate of the relevance of Buddhist ideas to our daily lives. In doing so, he has become a leading voice of the value of reason, peace and compassion. He was named one of Time magazine’s 25 most influential Americans and has been profiled by The New York Times and People Magazine.

Thurman travels internationally lecturing to universities, companies, conferences and think tanks. He is a gifted communicator who can make complex concepts understandable introducing challenging ideas with intelligence and humor in a down to earth and comprehensible way.

>Video: Past & Future Lives: Is Enlightenment Possible Without Them? with Robert Thurman PhD, A Public Talk presented at Maitripa College April 8, 2016 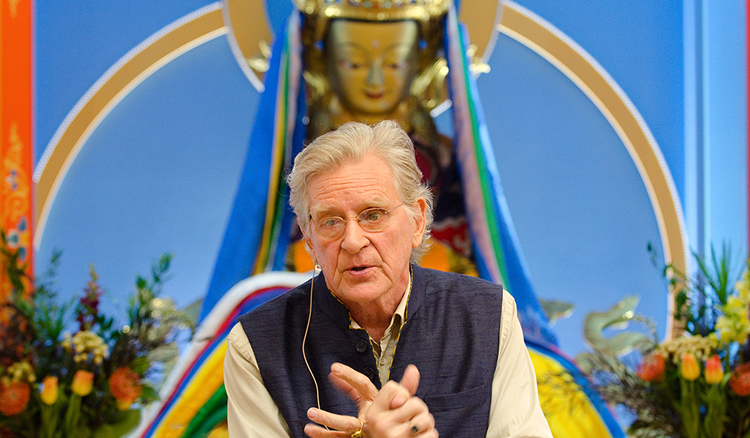 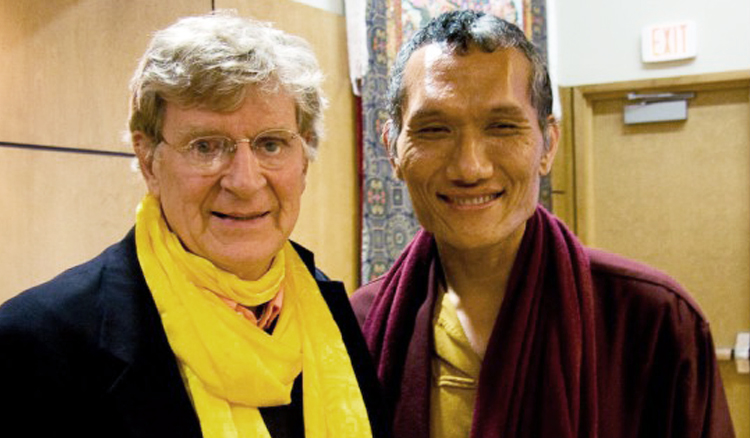 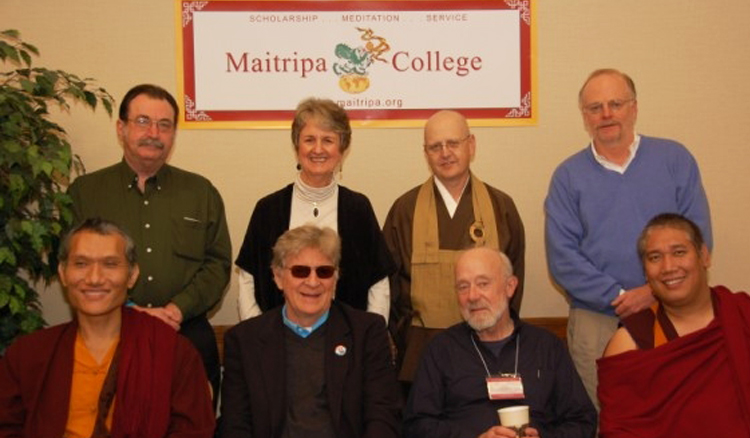 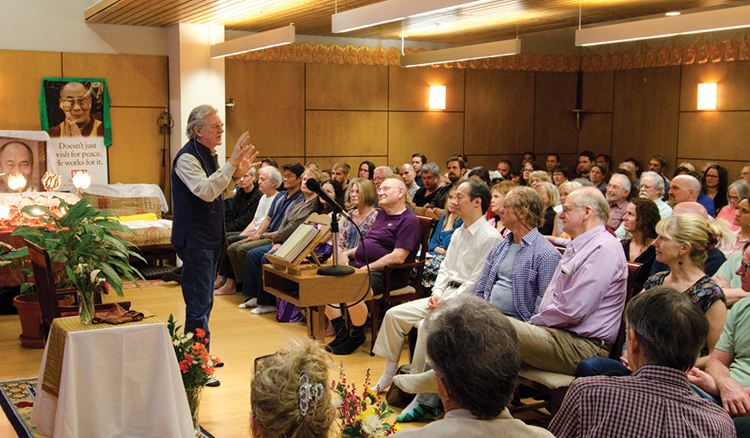 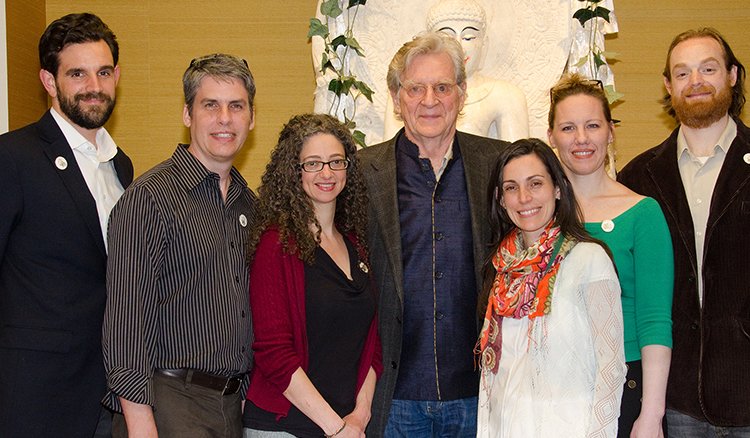