Nawang Khechog is first Tibetan Grammy Nominee and the most renowned Tibetan flutist in the world. He has won multiple awards from Tibet, India, Nepal, and the United States. He is one of the Tibet’s foremost world music & spiritual music composer and also one of the first Tibetan musicians to be able to break into International music scene with his original and authentic musical compositions ( solo and collaborative albums) to be distributed around the world through “Sounds True” and other record labels.

Nawang was a monk for 11 years and studied Buddhist philosophy and meditation with His Holiness the Dalai Lama and many other Tibetan masters. He also lived as a hermit, meditating in the Himalayan foothills for several years under the guidance of His Holiness. He performed in support of Maitripa College in the Spring of 2010 and also gave a public talk at the College. 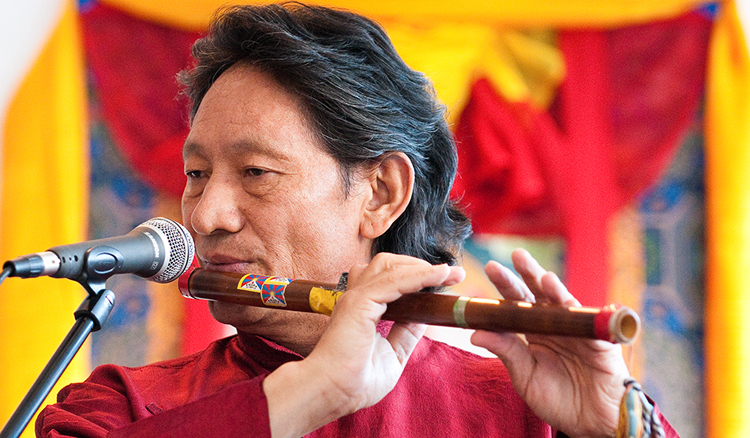 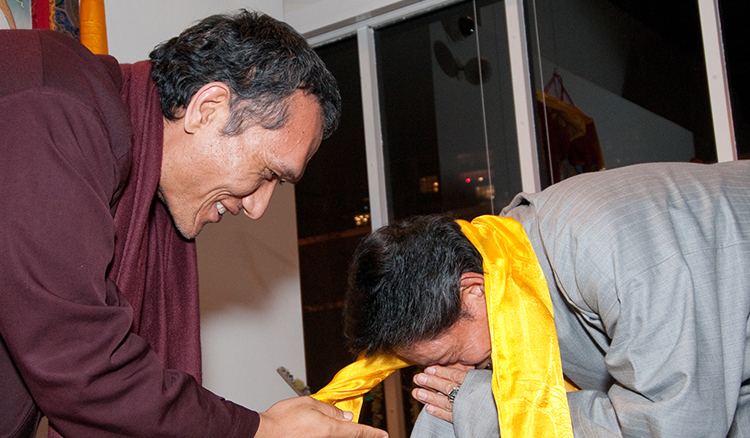 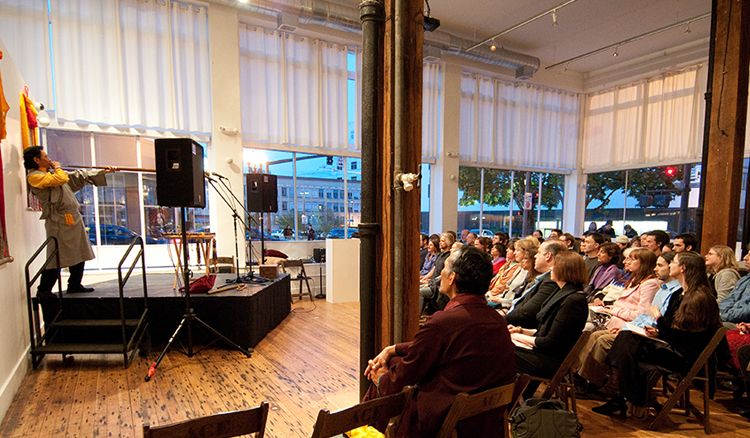