Michael has been consistently recognized for his work in mediation and conflict resolution. He has been listed in Best Lawyers of America for Family Law Mediation since 2009 and in Oregon SuperLawyers for Alternative Dispute Resolution since 2007.

Michael also has a long, distinguished career as a trial lawyer. He has litigated or reached successful settlement in hundreds of litigated cases. He has long been an AV Preeminent rated attorney by Martindale-Hubbell, the highest lawyer rating given to a lawyer by his peers for skill and ethics.

He frequently speaks, trains and educates other lawyers, law students, mediators, and the public in the areas of conflict resolution and collaborative problem-solving, mediation and negotiation, and communication skills.

Michael served as the 2008-09 President of the Multnomah Bar Association. 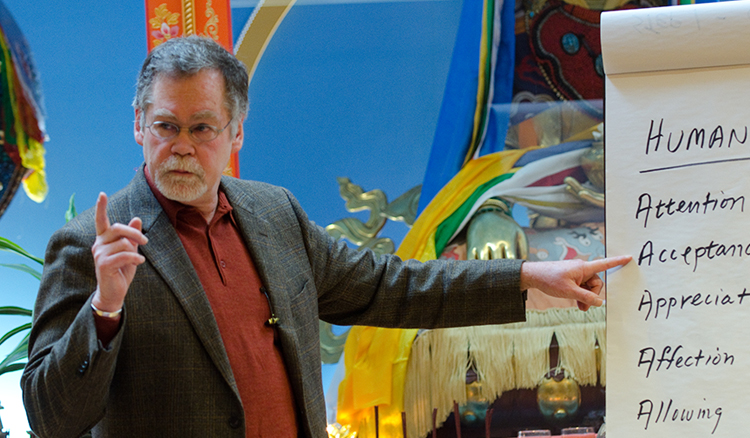