Karuna Cayton (LMFT, 1992) has been a student of Buddhist psychology and philosophy for over 40 years.  A long time student of Lama Yeshe and Lama Zopa Rinpoche, he worked for the lamas at Kopan Monastery from 1975-1988.  During that time he created and taught the secular studies program for the resident Tibetan and Nepali monks. He also assisted in running the Buddhist programs for foreign visitors and was the co-founder and director of the city center in Kathmandu, Himalayan Yogic Institute. He has been on the FPMT Board of Directors since 1988.

After returning to the US in 1988 he received his MA in Clinical Psychology from JFK University in 1992.  He has worked at the Children’s Health Council at Stanford University and trained interns in Narrative Therapy at Mental Research Institute (MRI) in Palo Alto.

Presently, he is the director of The Karuna Group (www.thekarunagroup.com) a coaching and counseling project.  The Karuna Group works with individuals, couples and families as well as assists business leaders in transforming their organizations into preeminent enterprises based upon the Buddhist principles of Wisdom, Compassion, and Ethics. Karuna also teaches workshops and classes in the integration of western and Buddhist psychology. 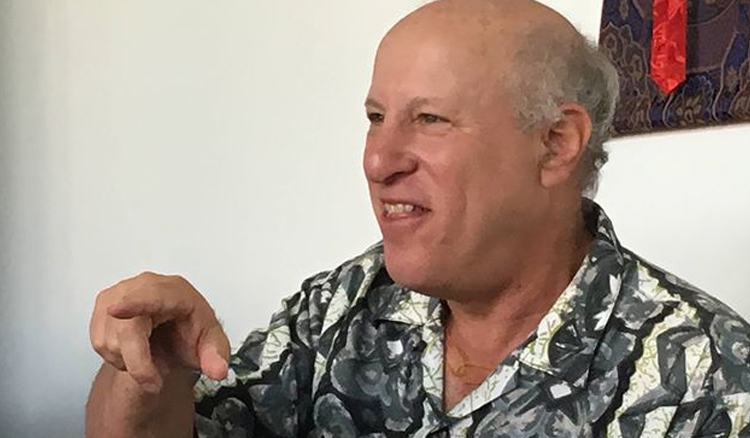