Jonathan Landaw was born in New Jersey in 1944 and attended Dartmouth College. After teaching English with the Peace Corps in Iran (1966-69), he began studying Buddhism in India and Nepal, his main teachers being Lama Thubten Yeshe, Kyabje Zopa Rinpoche, and Geshe Ngawang Dhargyey. While studying in Dharamsala, India, he worked as English editor for the Translation Bureau of His Holiness the Dalai Lama.

After moving back to the West in 1977, Jonathan continued his studies and practices while traveling extensively, giving courses and leading meditation retreats throughout much of North America, Europe, Australia and New Zealand. As a student of Lama Yeshe and Lama Zopa Rinpoche since 1973, Jonathan has edited numerous works for Wisdom Publications, including Wisdom Energy and Introduction to Tantra. He is also the author of Prince Siddhartha:The Story of Buddha, a biography of Buddha for children, Images of Enlightenment, published by Snow Lion in 1993, and Buddhism for Dummies. He currently lives in Capitola, California, USA with his wife and three children, and leads the Discovering Buddhism courses at Land of Medicine Buddha. 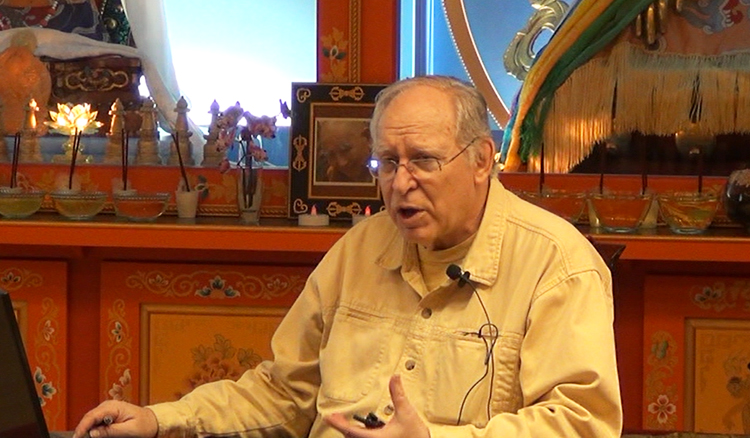