Thupten Jinpa is a former Tibetan monk who holds the Geshe Lharam degree, as well as a B.A. in philosophy and a Ph.D. in religious studies, both from Cambridge University. Since 1985, he has been the principal English translator to H.H. the Dalai Lama and has, in that capacity, traveled extensively with him.

He has translated and edited numerous books by the Dalai Lama, including the New York Times Bestsellers “Ethics for the New Millennium” and “The Art of Happiness” and “Towards a True Kinship of Faiths: How the World’s Religions Can Come Together.”

Jinpa’s own publications include works in Tibetan, English translations of classical Tibetan texts, and books, “Self, Reality, and Reason in Tibetan Philosophy,” “Dispelling the Darkness: A Jesuit’s Quest for the Soul of Tibet” (co-authored) and “A Fearless Heart: How the Courage to be Compassionate Can Transform Our Lives.”  Jinpa’s latest book is “Tsongkhapa: A Buddha in the Land of Snows,” a modern biography of one of Tibet’s greatest masters released in November for the 600th anniversary of his nirvana.

Jinpa is the main author of CCT (Compassion Cultivation Training), an eight-week formal program developed at Stanford University and is a noted speaker on secular adaptations, mindfulness and compassion. He is the founder and president of the Compassion Institute, the chair of Mind and Life Institute, founder of the Institute of Tibetan Classics, and an adjunct professor at the School of Religious Studies at McGill University. Jinpa lives in Montreal and is married with two daughters. 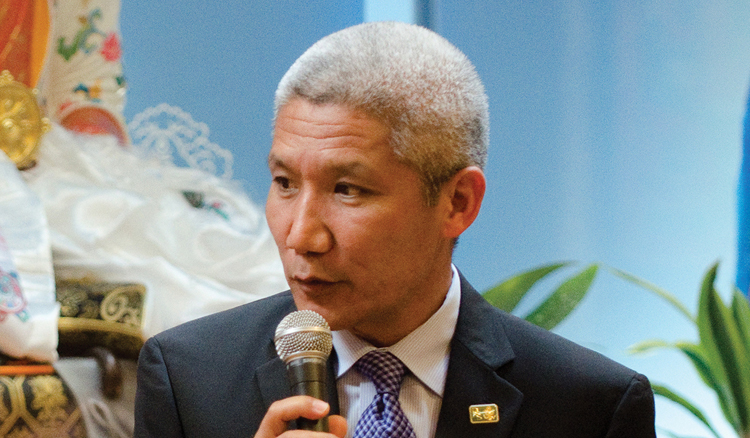 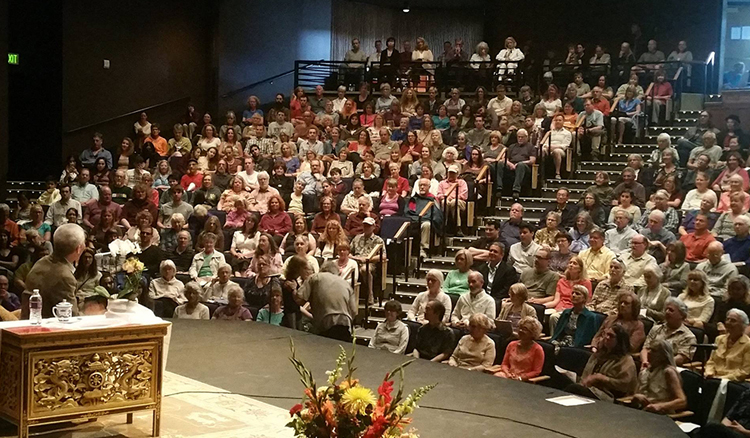 Public Talk: Fearlessness and Compassion: Cultivating the Courage to Transform Our Lives & Our World (May 2015) hosted by Maitripa College at Kaul Auditorium, Reed College 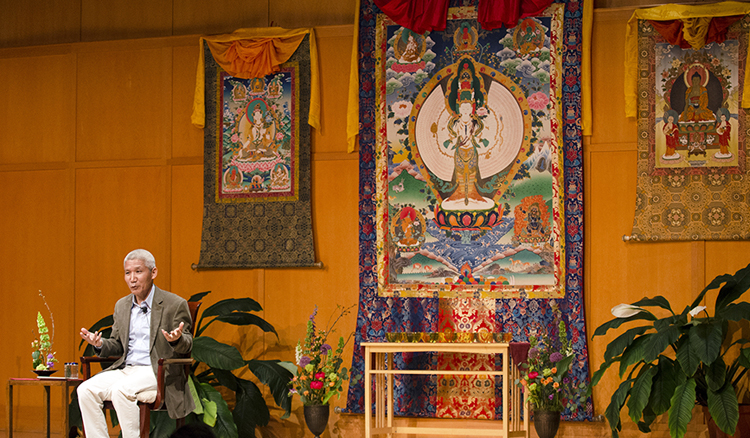