In May of 2018, His Holiness the Dalai Lama appointed Geshe Tashi Tsering abbot of Sera Mey Monastery in Bylakuppe, South India. A long-time FPMT resident teacher, Geshe Tashi Tsering will be relocating from the UK to India, returning to the monastery where he began his monastic education. 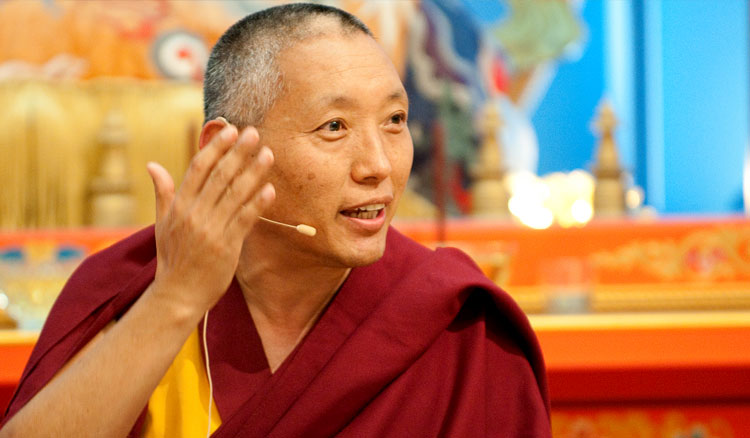