Alfredo Piñeiro has a BA in Computer Science from the University of Puerto Rico. He started as an application developer in his native Venezuela in 1992 and since 1995 has worked as an IT Coordinator and IT Administrator. From 1997 to 2001 he was IT Manager for KLM Royal Dutch in Latin and Central America. From 2002 to 2012 he held a series of management positions in the field, including the lead IT role in the largest security company in Puerto Rico, and positions with various digital marketing and advertising firms. Alfredo is currently the IT Manager of the FPMT International Office and also works part time as IT Senior Supervisor at Maitripa, responsible for IT infrastructure and software development for the college.

Alfredo’s experience and interest revolves around understanding and developing organizational infrastructure, communication and security. He has been a student of Yangsi Rinpoche since 2006. 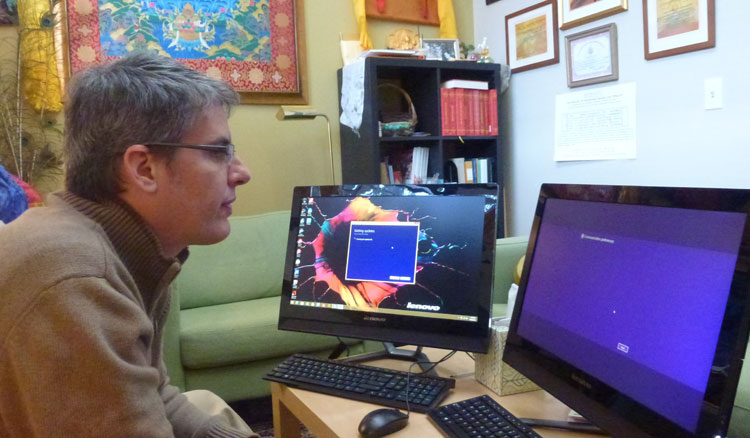